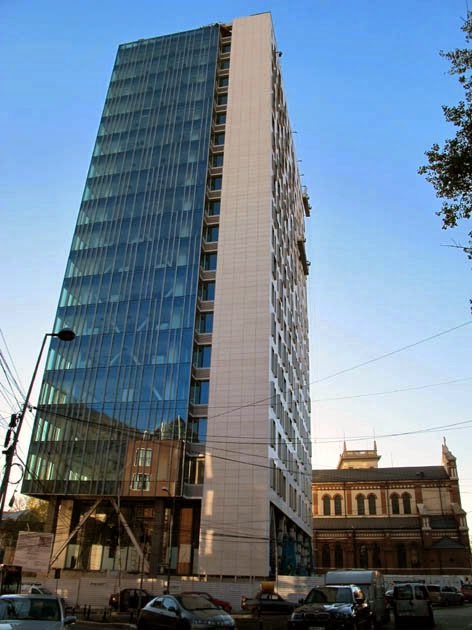 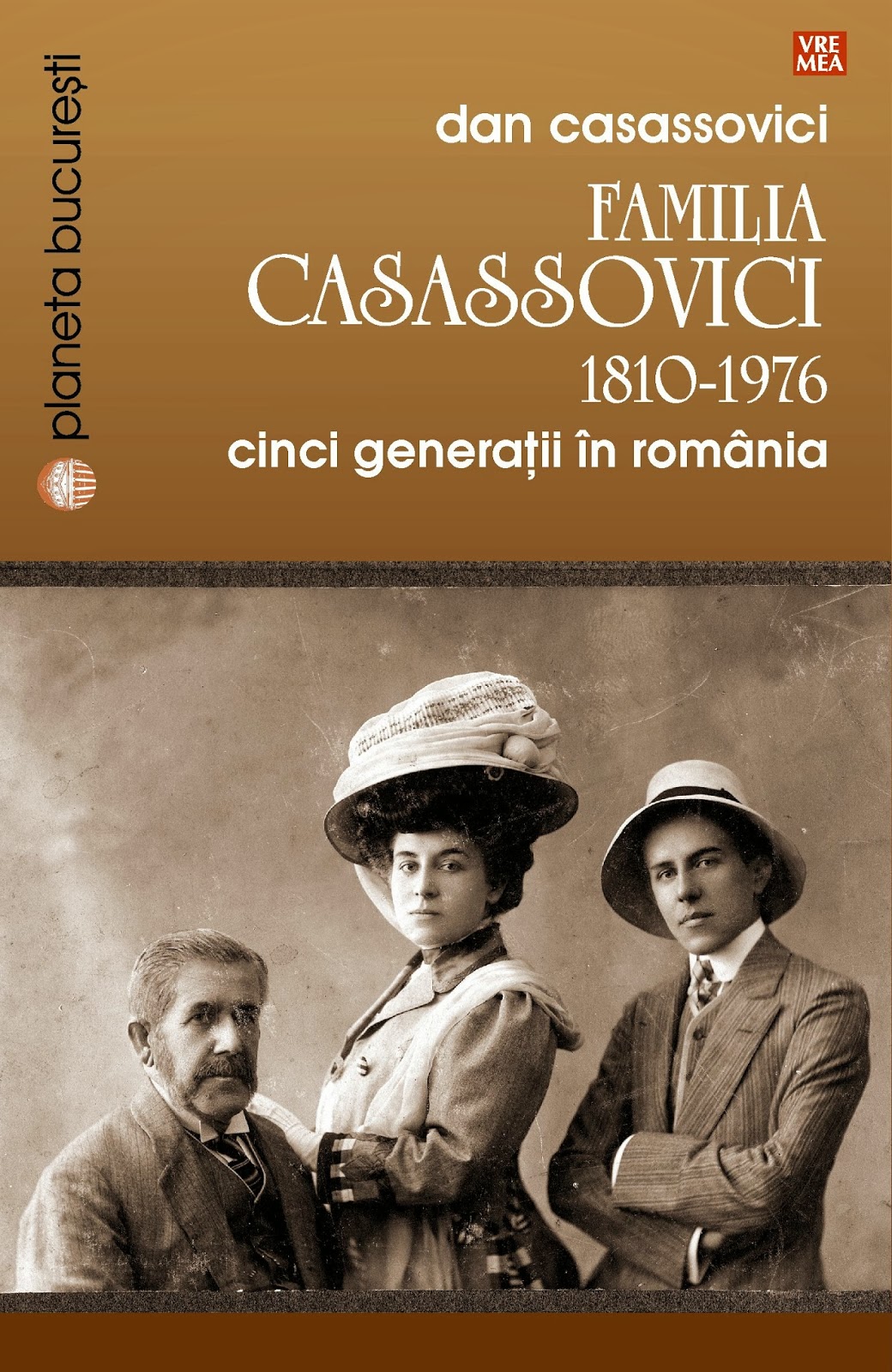 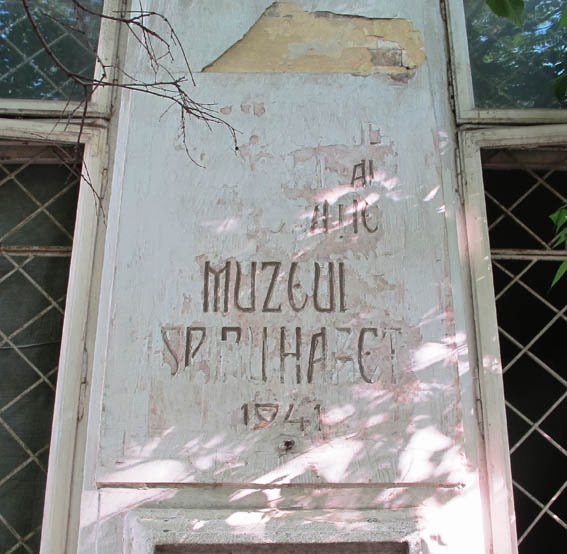 I wrote the words below three years ago. Today, Spiru Haret’s house is vanished. Another irreparable loss for , for our history, for us.